Seen that? Watch This is a weekly column by critic Luke Buckmaster, taking a new twist and matching it to comparable works. This week it’s House of the Dragon and the greatest movie dragons of all time.

Ask Game of Thrones fans to name their favorite part of the show and many would say dragons – a more socially acceptable answer than “gratuitous nudity and violence”. It seemed obvious from the start that House of the Dragon—based a few centuries before GoT – was created to capitalize on the lingering appeal of these mythical flying arsonists. After all, “dragon” is in the title, and the series isn’t crazy about offering glimpses of high-octane, wing-flapping spectacle.

At the start of the first episode, Princess Rhaenyra (Emma D’Arcy) pilots a dragon through cinematic location-setting shots featuring King’s Landing, painted in that grand fantasy aesthetic that screams “it cost a fortune.” After Rhaenyra dismantles the creature, her mother asks her to take a bath, because “you stink of dragon”. That may be true for the princess, but many will think, as I do, that the show itself doesn’t stink. sufficient of dragon.

The storyline is jam-packed with power wrangles and there’s a lot of yakkety yak over allegiances, heirs, bloodlines, and other royal matters. The actors tend to speak with the same kind of monarchical tone and even modulation, producing the verbal equivalent of background music.

It doesn’t take long for the series to feel secure in its world-building, never taking risks to hold the viewer’s attention, as if paralyzed by its own greatness. During the many dishes, I asked myself: what makes a good dragon? And who are the greatest movie dragons of all time? Here are three. 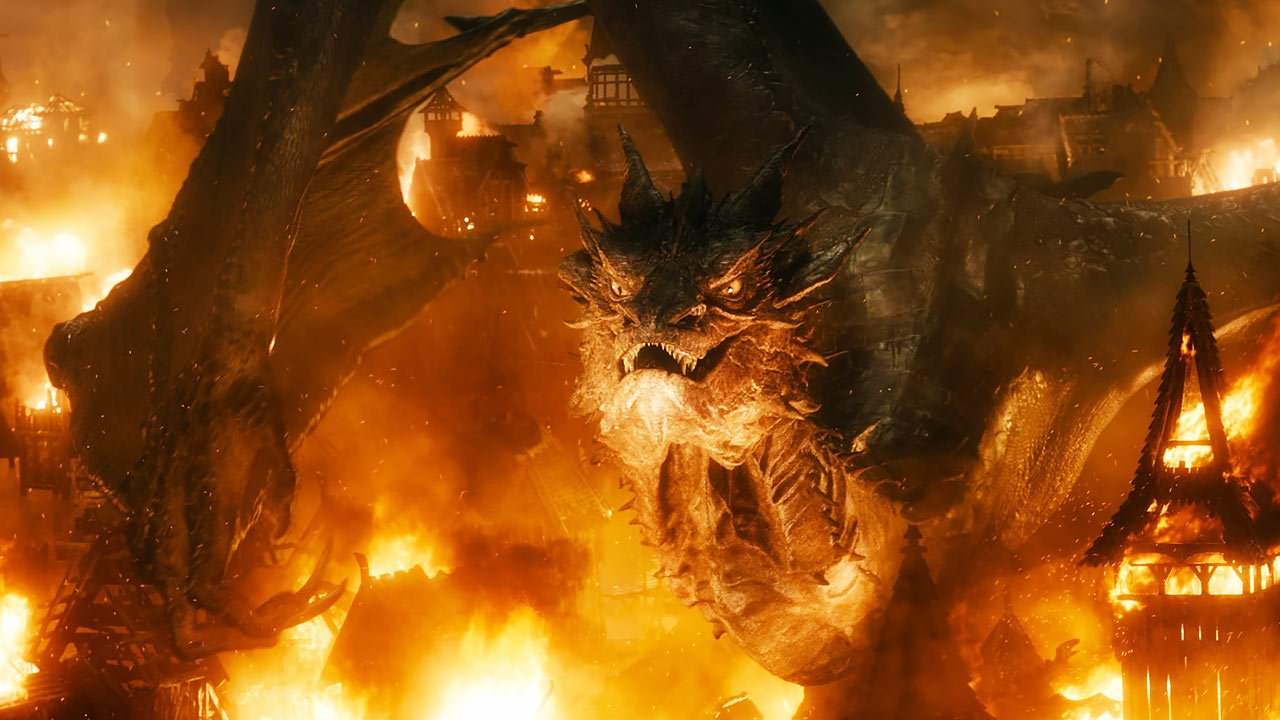 Given that The Hobbit was adapted by Peter Jackson, who isn’t exactly known for narrative economy, it takes around 27 hours to meet the titular famous dragon in The Desolation of Smaug. This very bitter, very grumpy character doesn’t go out much and is a living testament to the phrase “money doesn’t buy happiness.” Smaug is literally sleeping on a pile of loot, presumably spending his time mentally rehearsing the lines he will deliver when the fortune seekers come knocking.

Indeed, old pal Smaugo has a lot to say when Bilbo Baggins (Martin Freeman) enters his lair after the aforementioned 27-hour wait. But a superior scene takes place at the start of the last Hobbit film, The Battle of the Five Armies. Smaug leaves his Scrooge McDuck lair and attacks Laketown: a crowded little community built on wooden pillars. This moment is pure carnage and spectacle, the swooshing demon embarking on a fire-breathing, city-destroying rampage.

This is a classic dragon scene as it taps into the metaphorical power of a dragon, with Smaug symbolizing the destructive impact of greed. The citizens of Laketown realize it’s too late to save their community, so they cram as much gold as they can into their boats, slowing their escape attempt and hastening their fate. It looks like one side will get away with it, but when a freshly slain Smaug swoops down on them, crushing them instantly, the point is dramatically made that greed can be deadly. 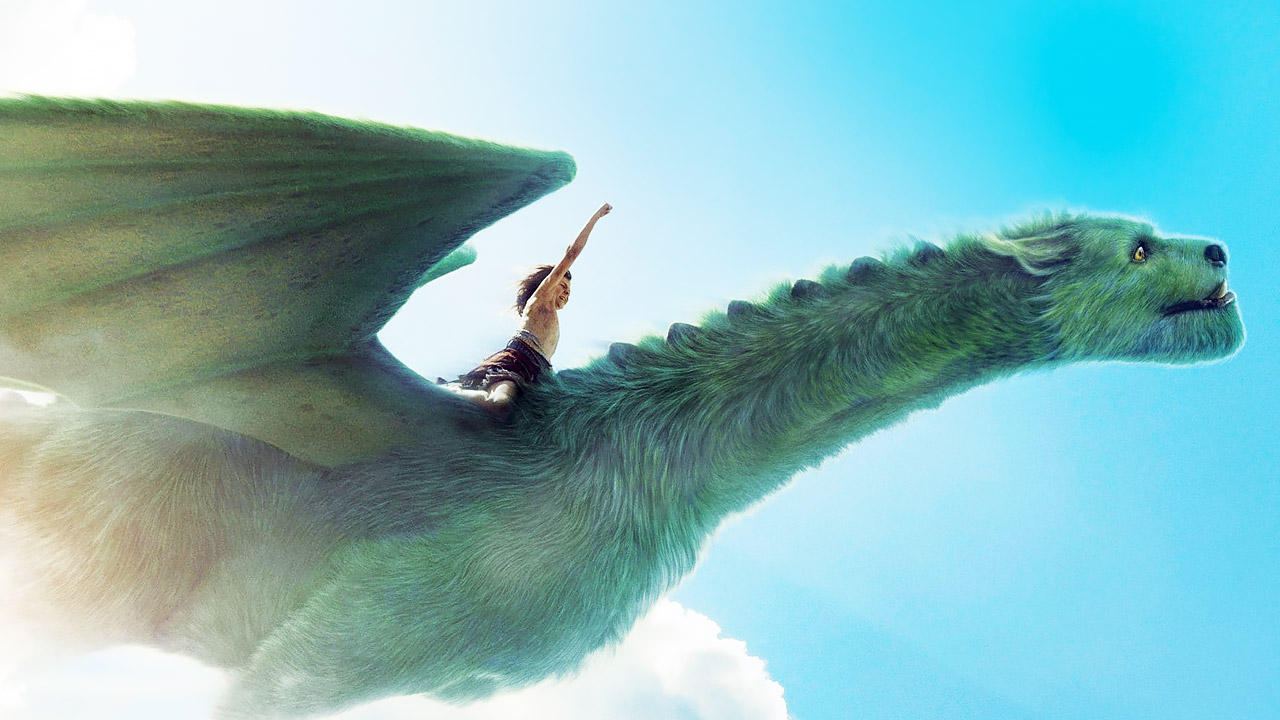 In David Lowery’s charming remake of the shonky Disney animation of the same name, the titular dragon symbolizes beautiful things that cannot be seen with the naked eye. This theme is articulated by a rambling old man played by Robert Redford, who encountered the dragon as a child and tells stories about it to children, telling them, “If you roam the world looking only at what’s right in front of you , you are missing a lot of things”.

The old “magic still exists, just look for it” line stinks of potential cutesy, but Lowery (who directed the brilliant A Ghost Story) makes the movie rich and rewarding. Pete’s Dragon is a rare kind of family film, one that can be described as a “symphonic poem” without feeling like it’s overdoing it. Opening with a soft and then tragic scene leading up to a car accident, the director balances light and dark, appealing to the adult in the child and the child in the adult.

In one scene, Pete (Oakes Fegley) runs through a forest then climbs on his dragon, Elliott, and flies away, illustrating the dream of countless children since time immemorial. Like other classics about special childhood companions, such as ET The Extra-Terrestrial and The Iron Giant, Pete’s Dragon also reflects on the sanctity of the childhood experience and its incompatibility with adult reality. 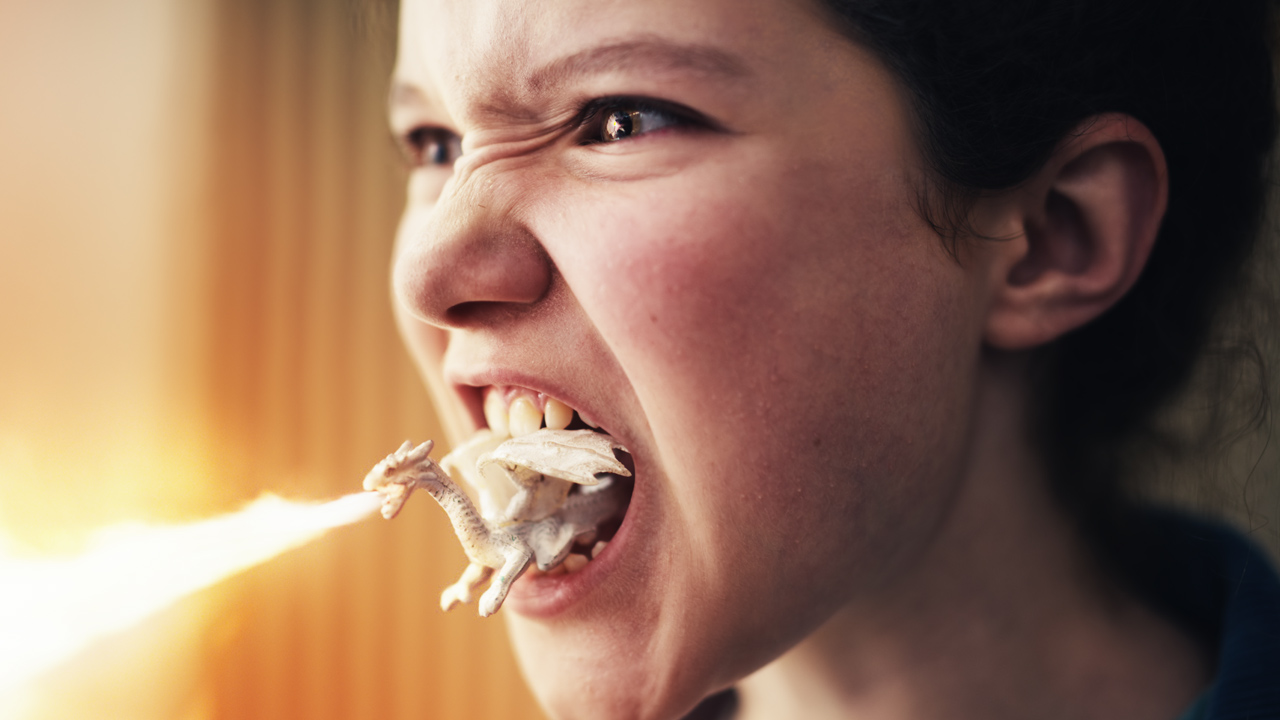 This powerful Australian drama, from revered painter and sculptor Del Kathryn Barton, eschews the clichés of portraying a dragon as pure evil (Smaug) or a child’s benevolent friend (Elliott). Here, he symbolizes the inner strength that 12-year-old protagonist Blaze (Julia Savage) relied on to cope with horrific trauma, after witnessing the rape and murder of a woman.

Aesthetically, the dragon takes many forms, appearing for example during a fantasy-tinged audience scene in miniature form: positioned in Blaze’s mouth, spitting fire at the author. He mostly resides in the protagonist’s bedroom and is a large, tactile creation, made up of colorful materials attached to all sorts of feather bits and shiny pieces. This dragon is hard to describe, partly because Barton specializes in psychedelic artwork that’s hard to sum up in words, and also because his vision is clouded.

It’s not the kind of production in which a dragon is piloted through majestic, sun-dappled backdrops. It’s hard-hitting and deeply meditative, with a central tension pitting cold reality against imaginative creations. Like the great and poignant song Puff the Magic Dragon, the film uses dragons to convey a bittersweet idea: that growing up involves leaving behind things that are deeply special, but have run their course.